There is a lot to be said for the getaway. Not the getaway as in "I just robbed a bank" getaway. But the getaway as in "I need to get a way. So this year I attended the 2nd annual Stamp Away retreat up in Kerhonksen, NY in the lovely Hudson Valley outside New Paltz. It's my second year attending and it's an awesome weekend. A group of scrappers, in this case women, take time away from their busy schedules to just relish in their hobby. Well I sure did relish. It was a great trip. The women are great. I made some new friends, connected with old ones. It helps that the retreat location is nature at its best. It makes for great mental decluttering. 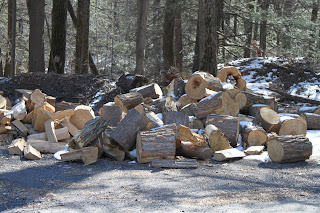 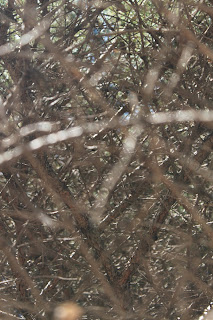 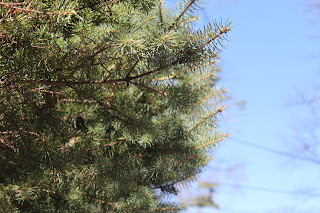 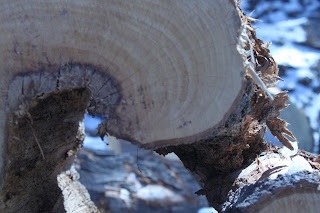 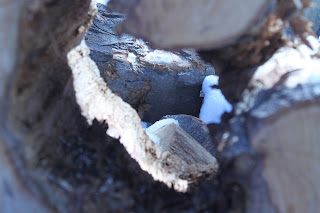 Posted by Rosann at 8:17 PM No comments:

Email ThisBlogThis!Share to TwitterShare to FacebookShare to Pinterest
Labels: kerhonksen, stamp away weekend

Work in Progress, Part I

I love this term - A WORK IN PROGRESS. I see myself as a constant work in progress and I see this as part of my one little word - Declutter. This is the harder part of decluttering. It's easier to organize a desk and throw out old mail and newspapers and clothes. It's much harder to declutter you mind, spirit and body. It's actually scary and emotional to even try to take steps toward doing so. Why? Because the stakes are higher. I can't even bring myself to type up the goals attached to decluttering my mind and body. You know what happens once you write something down for all to see! So for now, I will be satisfied with taking the first steps toward this massive, personal and private decluttering until I have made some strides toward those goals.

A couple of weeks ago I wrote a post about the find of the century, or maybe it was of the decade. Either way it was a find for me. I visited my storage facility and found some very special letters and boxes of photos that I thought had either been lost in the mix of my many moves throughout college and graduate school or just that I forgot they even existed. I've been really busy with work, getting home late and now heading out to a professional conference for a few days so I haven't had a chance to really delve into the boxes of photos and handful of letters. But the task is inching its way up the priority list. 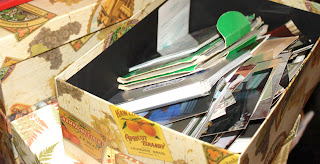 Letter writing is a lost art. I feel like it has gone the way of rotary phones and audio tapes. I remember having ONE pen pal growing up. Now I have 500 Facebook friends! The only time I buy stamps anymore is to send out our family Christmas cards. Otherwise, all correspondence is via text and/or email. As much as I love technology and all that it comes with, I do lament all that it takes away too...good grammar for one. Before we know it, the letters u and r will show up in Webster's dictionary as acceptable abbreviations for "you and are." 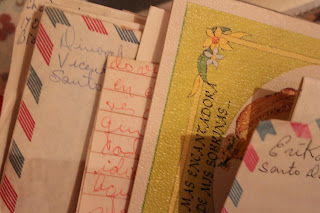 Like letter writing, certain forms of communication are also being lost. The move into a fully techno world has created a generation of people who lack basic communication skills. Instead of turning to their roommate 5 feet away and asking them nicely to lower their music, people are opting to post a less than complementary message on Facebook complaining about the loud music. As much as our new forms of communication have made the world smaller and our ability to communicate faster and more efficient, it has also made us forget how to have a simple, civil conversation. 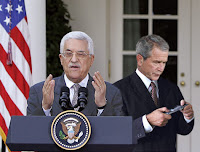 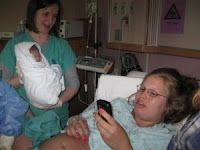 I am a big advocate of balance. Work-Life balance. Tech-Non tech balance. There is a time and place for everything. There is space for a little bit of everything in our lives too. There's nothing wrong with working late a few nights here and there for our careers, but I do not care to become a workaholic. There is nothing wrong with doing a digital and a paper scrapbook layout in the same day. And there is certainly room for texting or social media AND old fashioned phone calls and the occasional letter to a special friend. Sometimes retro is the cool way to go. Grab a pen and start with the word "Dear." Maybe for National Letter Writing Week in January you'll give it a try. Who knew?!? 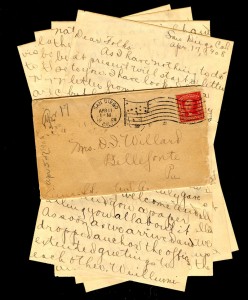 Lilies of the Field

If anyone told me that I was going to be not only watching, but enjoying, Sidney Poitier's Oscar winning performance in Lilies of the Field today, I would have looked at them cross eyed. First of all, I love trivia, but I have no real talent for movie or music trivia. So while I have heard of the film and I know very well who Poitier is, I didn't know that the 2 went together. And shame on me that after 12 years of Catholic school, I didn't know that the title was from the Bible. I had no idea what this movie was about until now. 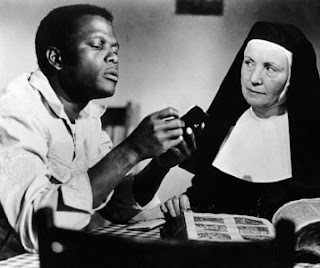 Why is this relevant to me and my hobby and this blog? Well, one of the major themes of scrapbooking is story telling. Hollywood is famous for telling stories and spending millions to do it. But this story was so bare bones on screen (at least compared to the blockbusters I am used to) that I didn't think it would hold my attention. It's been a train wreck ever since. I can't stop watching it. I am engaged in the story. I care about the characters. I don't want to turn the channel. And that's with NO bells or whistles. As old as this movie is, it is quite relevant to our world today. Race, the economy, women's struggles, religion...what more do you need to tell a good story? It's all there, quite literally, in black and white!